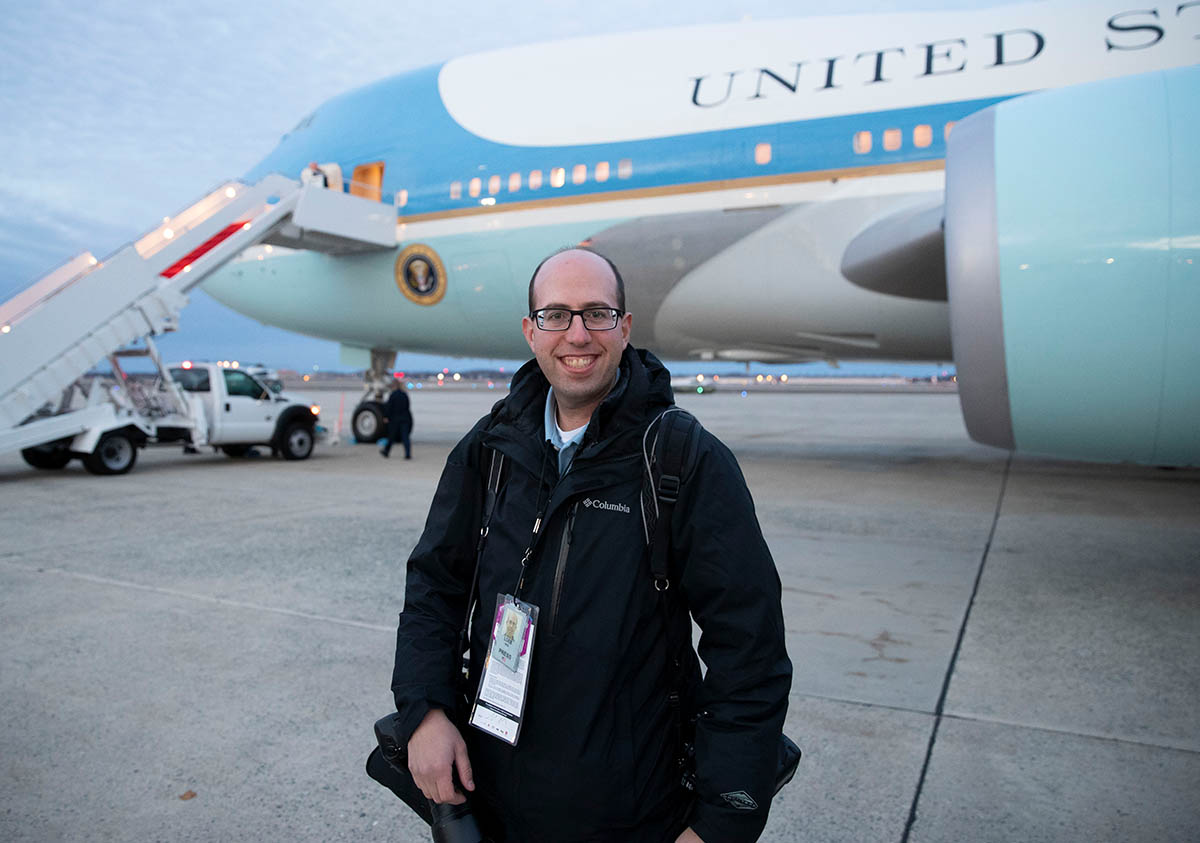 Based in Washington, DC, Saul Loeb covers the White House, American politics and major national and international news as a staff photographer for Agence France-Presse.

Saul has had assignments in more than 80 countries on 6 continents and his work has been honored by the White House News Photographers Association and Pictures of the Year International.

Saul graduated from the University of Arizona with a Bachelor of Arts degree in Journalism and Political Science in 2004. While there, he worked as the editor in chief of the 17,000 circulation Arizona Daily Wildcat, the student-run newspaper. After freelancing in Phoenix, Saul made the move to Washington, where he had previously spent two summers interning for the Knight Ridder/Tribune Information Service. He joined AFP in 2007.

His photos have appeared in nearly every major national and international publication.